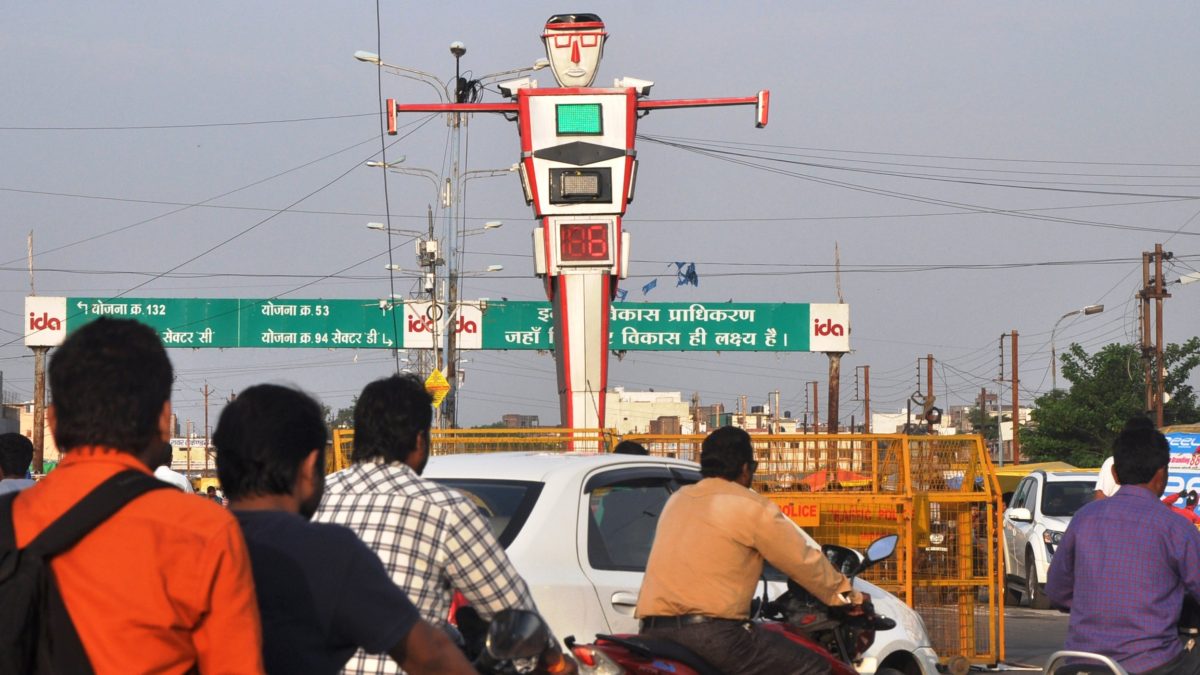 Picture Credit: The Times of india

Intelligent Transport System – Is The Future of Traffic Management Here?

Ever received a challan because of a picture clicked by a CCTV camera at a junction? Used an application to track the movement and position of a public transport bus? Paid your toll tax through a FASTag? Seen traffic signals which seem to be in synchronization and turn green as you approach them?

The future of traffic management is here! All these technological interventions which make our life of roads easier or rather more disciplined are a result of the new IoT for traffic which is more commonly referred to as Intelligent Transport Systems or ITS Solutions. Let us understand more about what ITS is and how can it change the traffic situation in India.

Intelligent Transport System or ITS is a method of solving traffic and transport related problems using technology. The ultimate aim of using ITS is reducing commute time and achieve traffic efficiency by making use of traffic related data, analyzing it and culling out useful information to achieve the ultimate aim of streamlining transportation.

While ITS might seem as a solution just for road transportation, it has actually advanced much more for other transport means such as railways, especially running metro trains, booking tickets etc., and for everything concerning flights and airports. It wouldn’t be wrong to say that for domestic road transport, the application of ITS is still at a very nascent stage.

Application of ITS for Road Transportation

There are many sub-areas in road transportation, where ITS solutions can be implemented. These can be categorized into these six segments based on their use case:

Application of ITS for Urban Traffic Management

If we look at the application of ITS for reducing road accidents in cities, the broader application areas can be listed as mentioned below:

Out of these varied applications for ITS in urban areas, only a small part of them have been implemented and are successful. While some have not even been tested out, some other ITS experiments have borne not-so-successful results in helping traffic situations.

Steps of an effective ITS Solution

While any on-field success of an ITS solution depends greatly on the location and demography of the area, which may vary from city to city in India. However, for any ITS solution to be formulated successfully at the back end, there are three important steps which need to be followed.

Implementing ITS Architecture for India

All these set down procedures and steps for ITS solutions have been generated at global level. Adapting these approaches for Indian chaotic traffic conditions is a challenge which India alone will have to figure out.

Which applications need to be prioritized? What are the right methods of gathering data? What type of transmission model needs to be used? All these are a puzzle which needs to be solved by India alone.

Some steps in the direction of implementing ITS Solutions in India have been taken in the form of Red Light Violation Detector machines, Speed Violation Detectors, FASTags, automated challans by the government and through private in the form of map updates on routes regarding traffic congestion and also through apps helping in tracking public transport buses.

However, these applications are quite limited to basic functions of ITS, whereas the scope in India is much wider than these. For practical formulation and implementation of ITS Solutions for India, government agencies and implementation agencies need to work closely with organizations which are formulating such solutions- the scientific think tanks of our country. Only through a conjoined effort of both can we see viable and effective solutions to India’s traffic problems, which are increasing with every passing year. 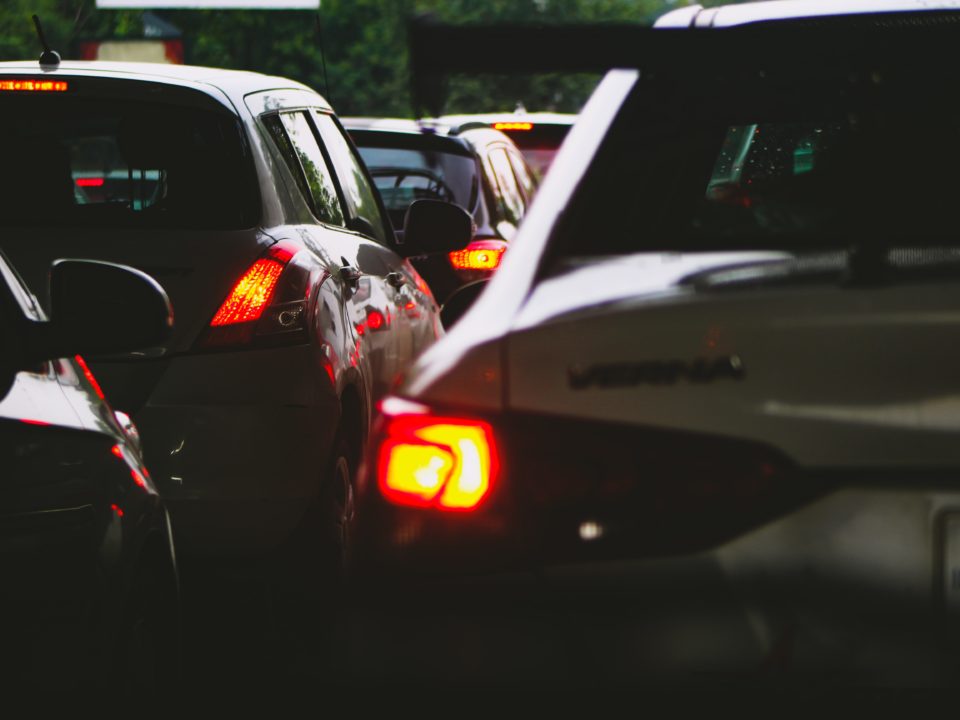 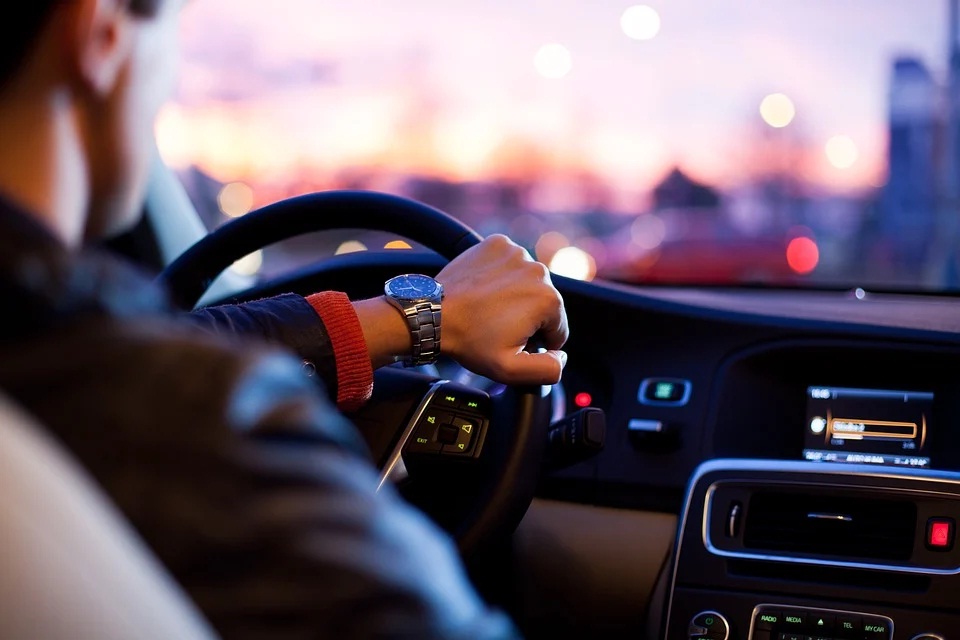